ECSTASY OF THE ANGELS:

& THE POLITICS OF EVERYDAY LIFE

This is the website for Dr. Robert C. Thomas’ Comparative Form and Culture course for Spring 2014 at SFSU. This course will comparatively explore the cinematic avant-garde in Japan from 1968-1972—in particular the work of Oshima Nagisa, Wakamatsu Koji, Adachi Masao, and Matsumoto Toshio, much of it produced and distributed under the aegis of the independent Art Theater Guild (ATG)—together with the work of the Situationist International from roughly the same era in France. The work of the Japanese cinematic avant-garde will be studied from within its own cultural context, including the U.S. – Japan Treaty, the upheavals of 1968 and their aftermath, relations between Japan and Korea, student protests, as well as in relation to modernism/modernity, race, sexuality, gender, terrorism, pornography, and Japanese landscape theory (fûkeiron). The influence of art movements such as Fluxus will be explored, as will the time spent by Adachi and Wakamatsu in the Middle East. Situationist concepts like dérive, spectacle, psychogeography, and détournement will also be studied. Oshima’s reconceptualization of pornography in relation to the post-Meiji era will be explored through a careful analysis of his 1976 film, Ai no corrida (In the Realm of the Senses). We will use the work of Walter Benjamin, together with readings from Harry Harootunian, to problematize the concepts of modernism/modernity. All of this work will be brought to bear on our own effort to think through the problem of the historical present. How can we think the historical present? What is our modernity? Why does this singular work, from this singular era—that of the Japanese cinematic avant-garde from 1968-1972, as well as the Situationist International—continue to speak to us as in relation to contemporary experience?

Trailer for Oshima's The Man Who Left His Will on Film (1:41) 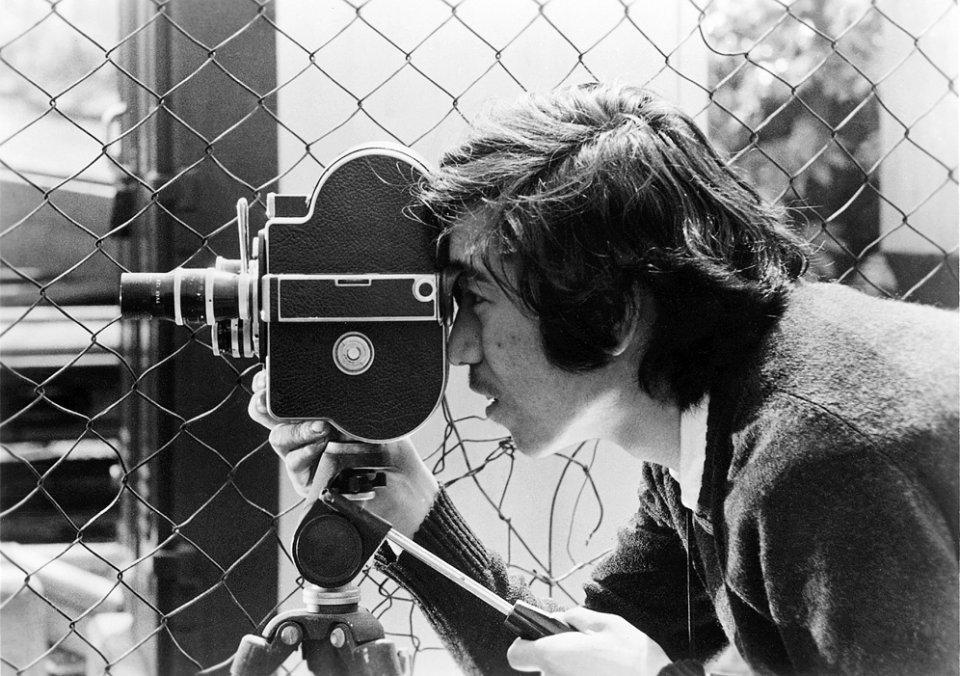 Trailer for Oshima's Death by Hanging (4:10) Directed by Adachi Masao 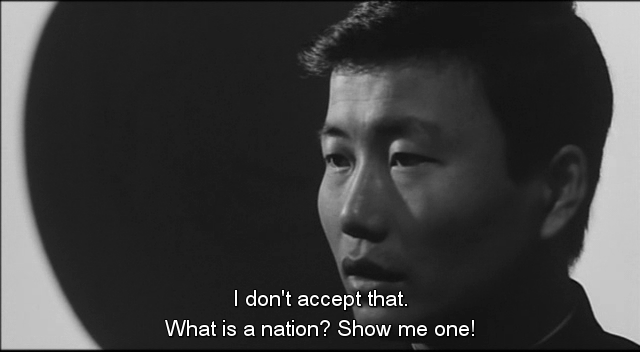 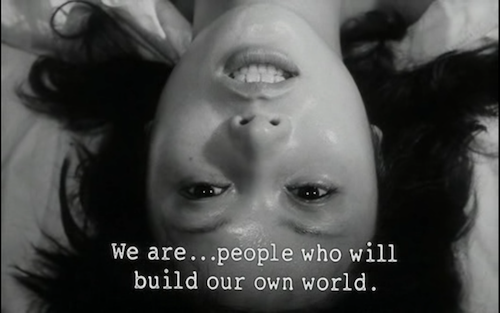 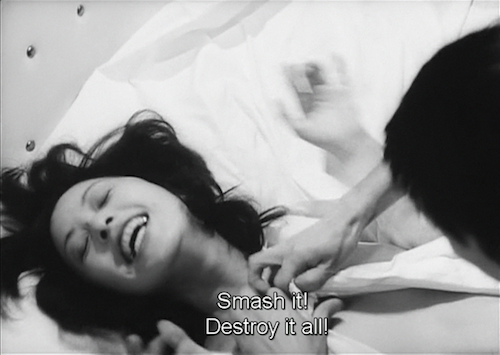 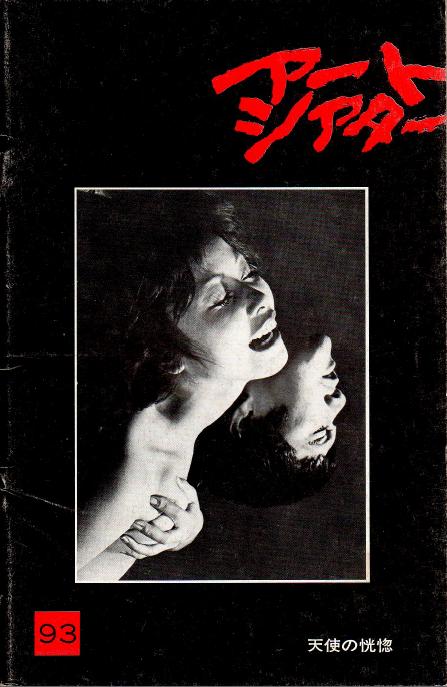 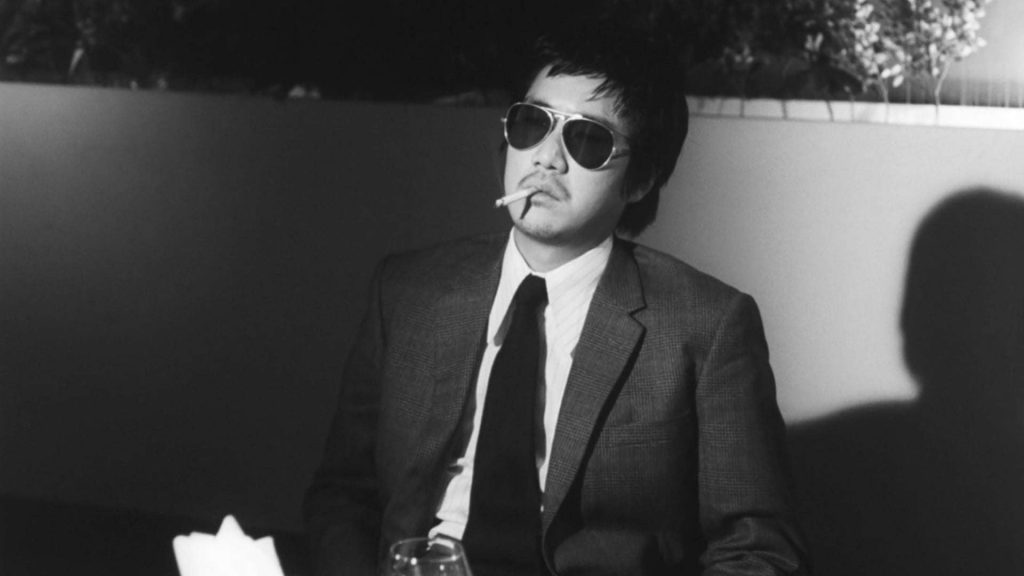 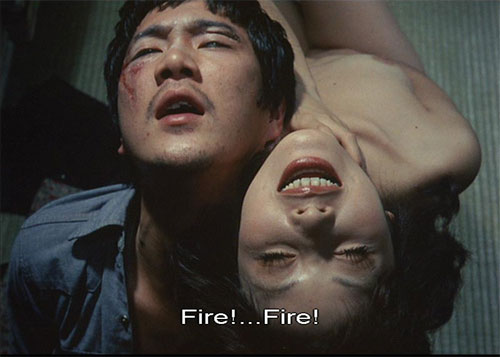 Images from Tenshi no kōkotsu (Ecstasy of the Angels), 1972, Wakamatsu Koji

Q: Can you explain in your own words, what was fukei-ron, or Landscape Theory, which you developed along with Mamoru Sasaki and Masao Matsuda at the end of the 1960s?

A: It's a very simple matter. All the landscapes which one faces in one's daily life, even those such as the beautiful sites shown on a postcard, are essentially related to the figure of a ruling power. This was the starting point for our discussions on the Theory of Landscape. 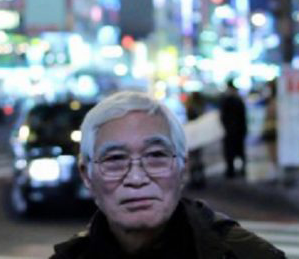 POSTERS FROM THE ART THEATER GUILD